Forging Solutions to the Difficulties Faced by Older Returning Citizens

On November 29, 2017, the Jane Addams Center for Social Policy and Research convened a second Summit on Reentry, Reintegration and Aging. Participants included community partners, former prisoners and family of prisoners, as well as public policy stakeholders such as the Director of the Illinois Dept. of Corrections, the Deputy Director of the IDHS Mental Health Division, a Senior Administrator from the Illinois Dept. of Aging, and a Director from the John Howard Association.

Photos from the Summit 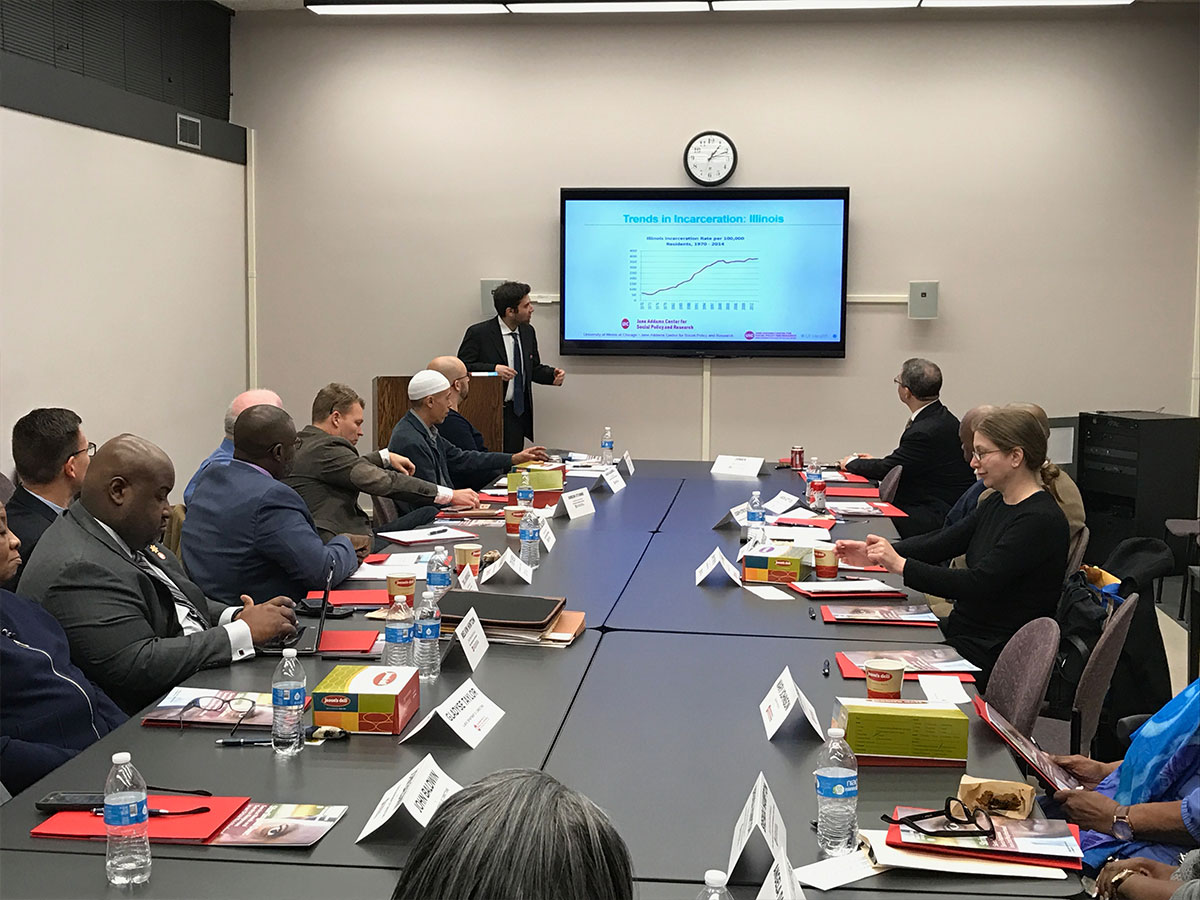 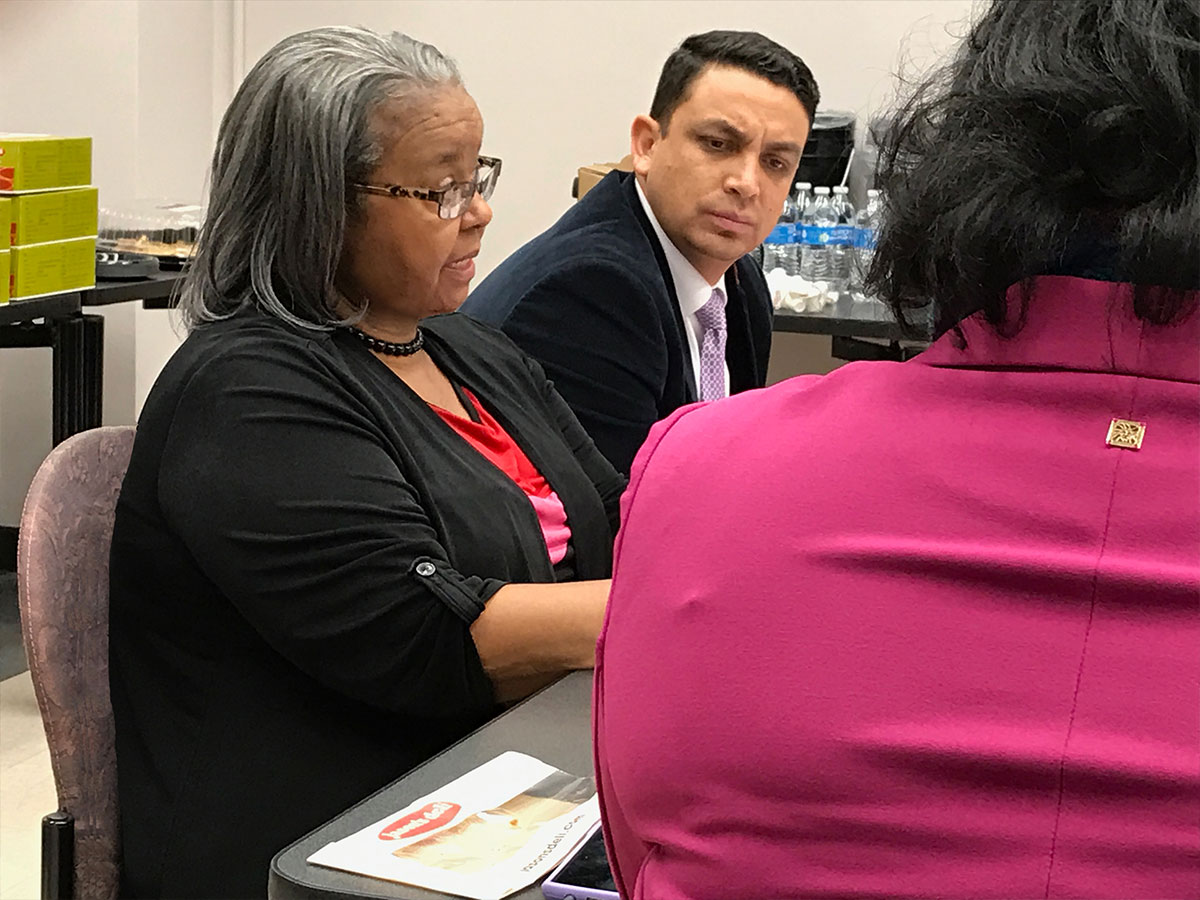 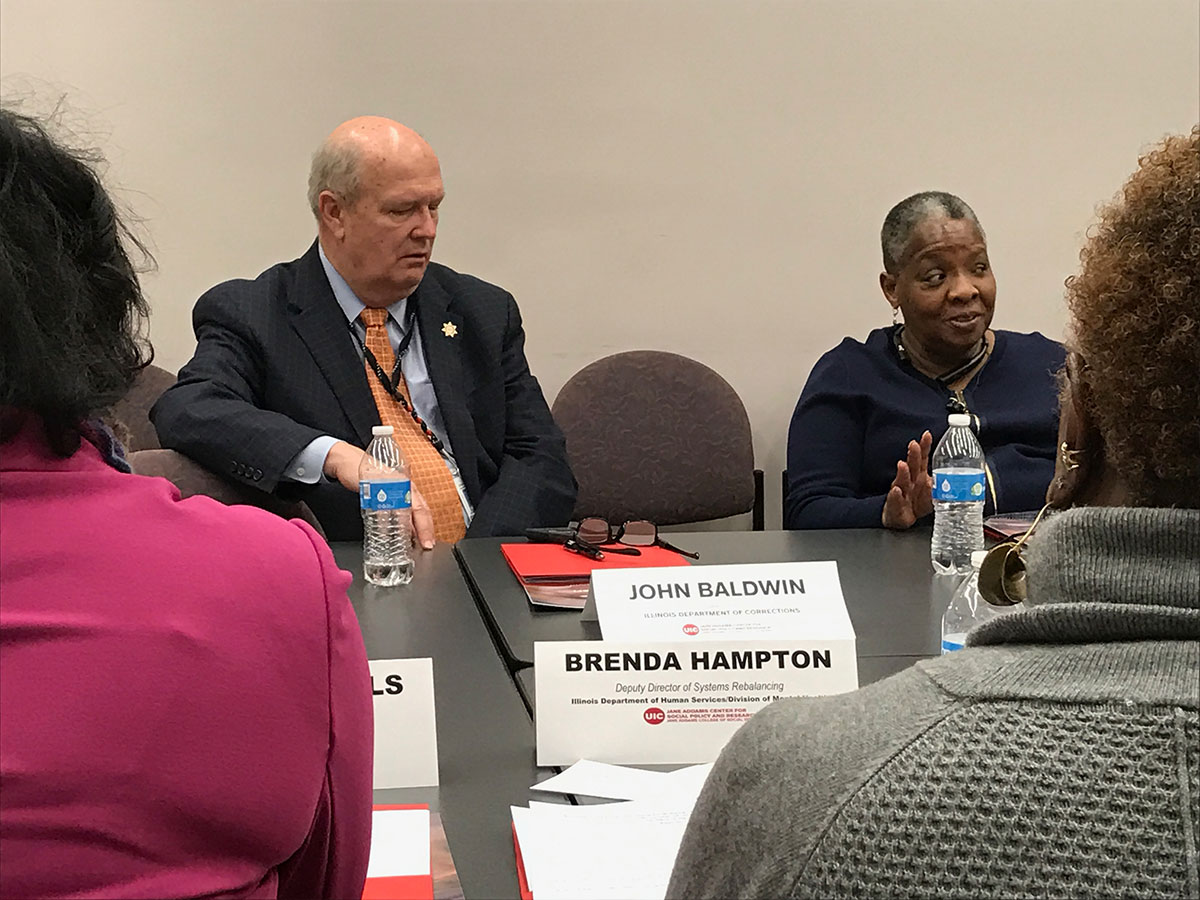 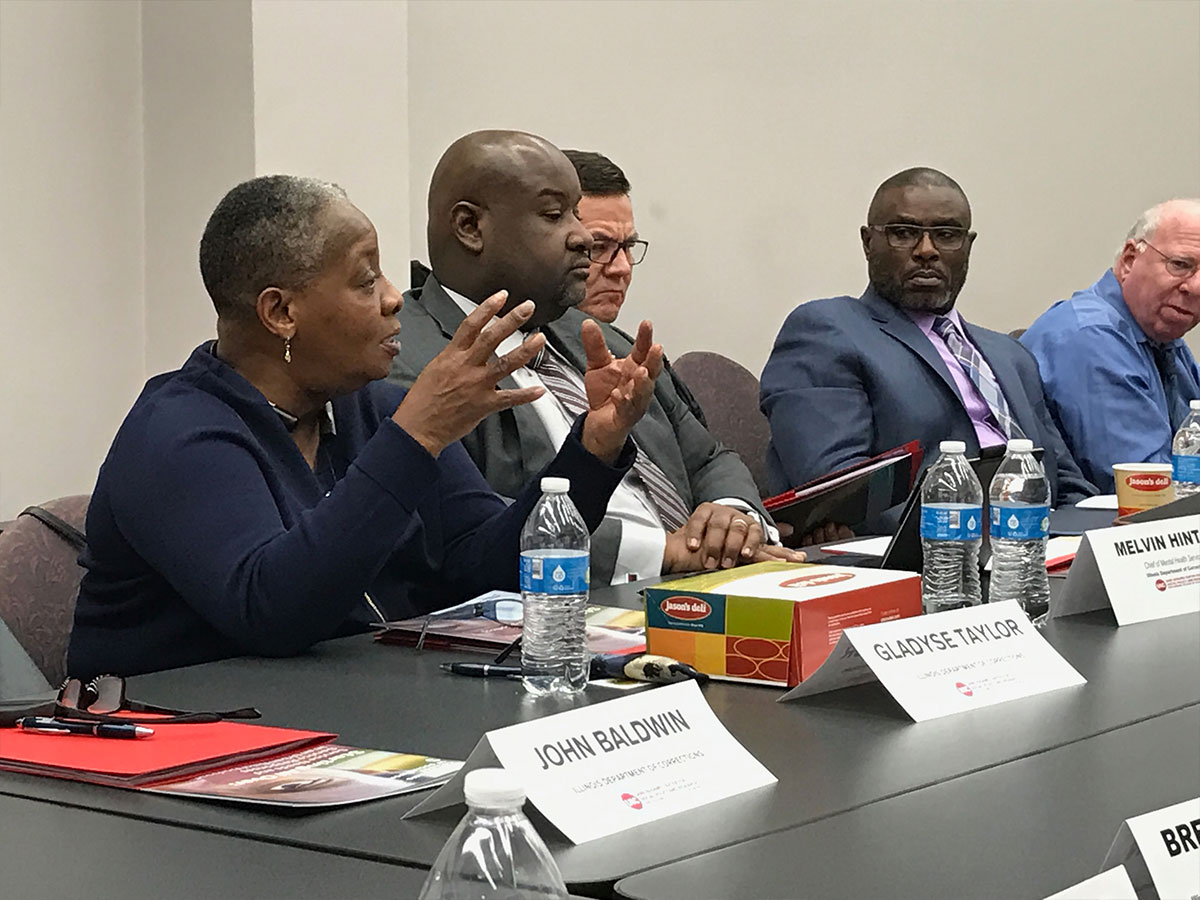 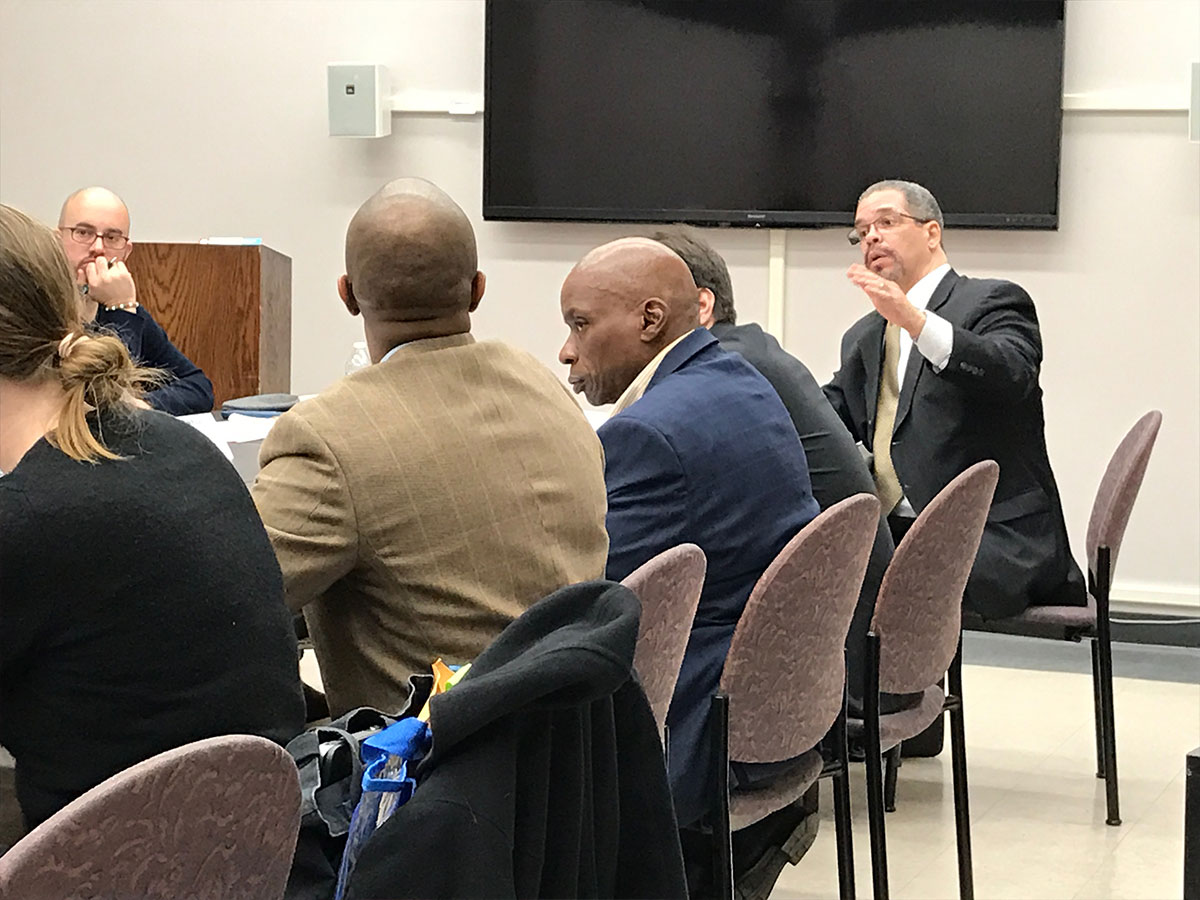 Budder Jones, Founder and CEO of Inmates for Change, speaks from his perspective running a community-based agency, as well as being a former prisoner. 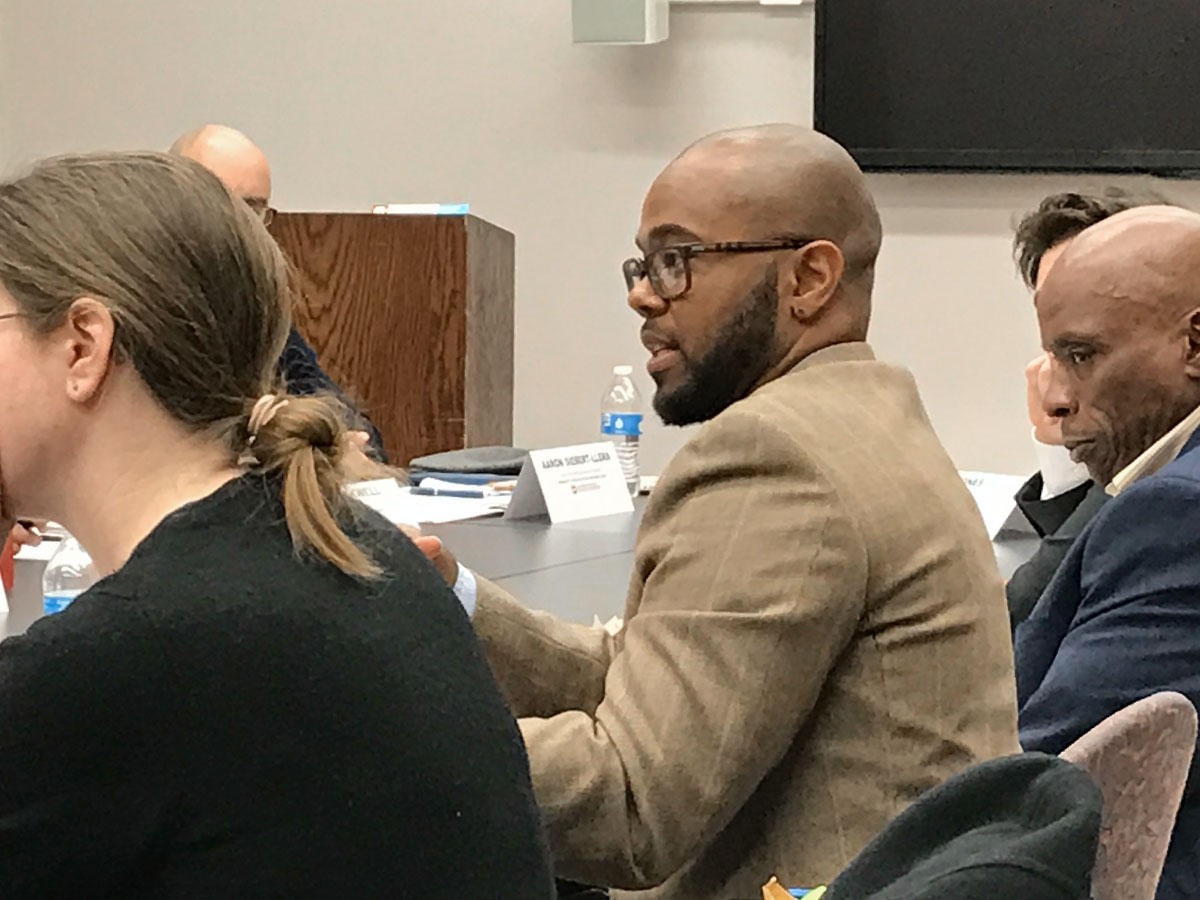 JACSW Branden McLeod speaks about the process for former prisoners to obtain identification. 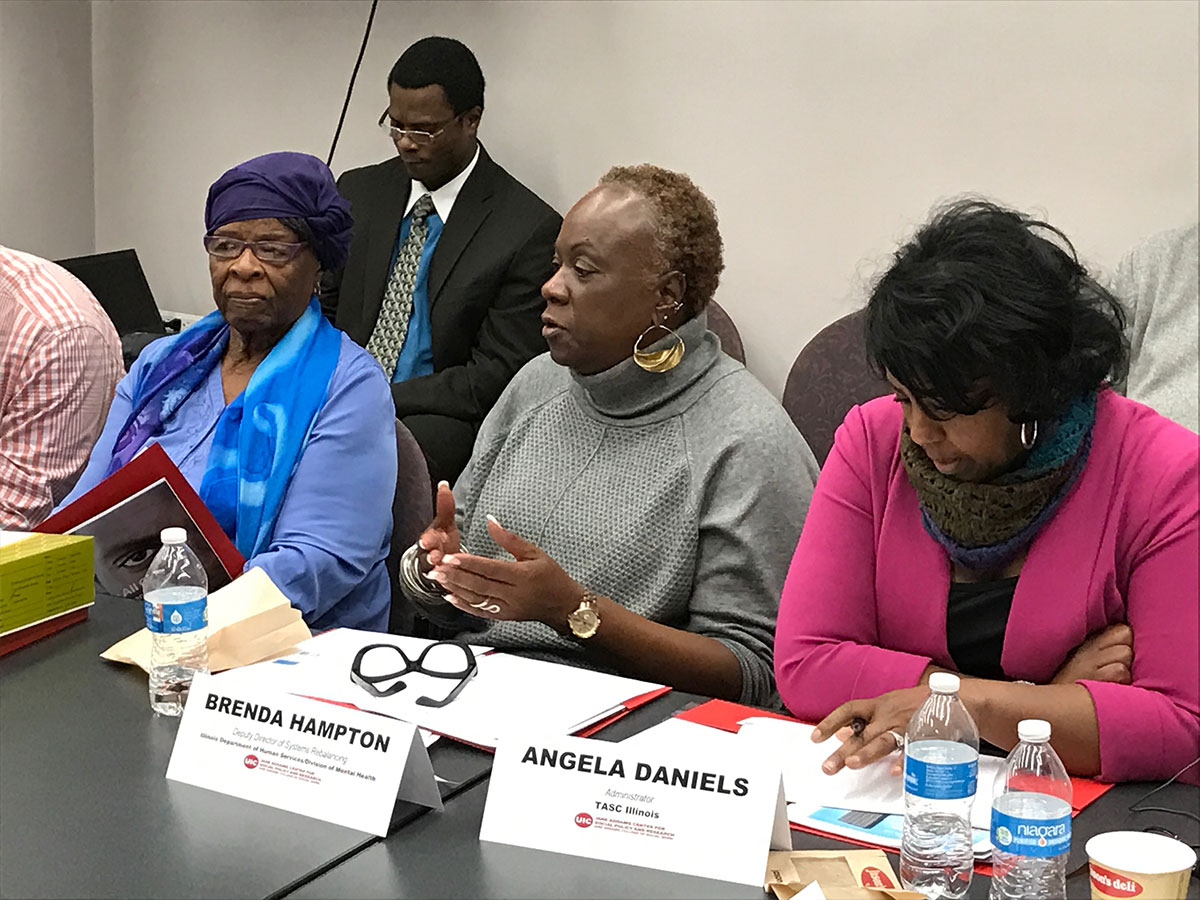 Brenda Hampton gives her perspective as Deputy Director of the Mental Health Division of IDHS. 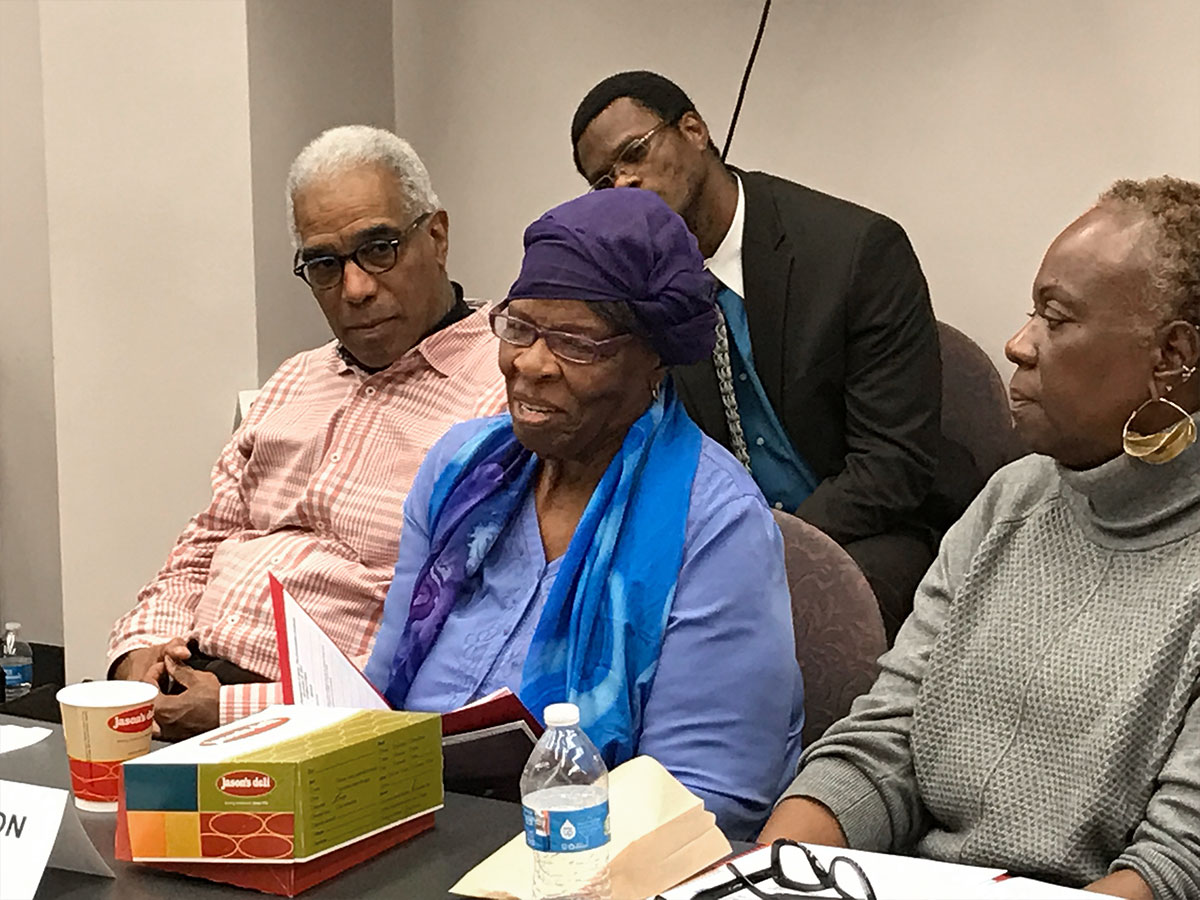 Community activist and advocate Mary Johnson speaks from her experiences as the mother of an older prisoner. 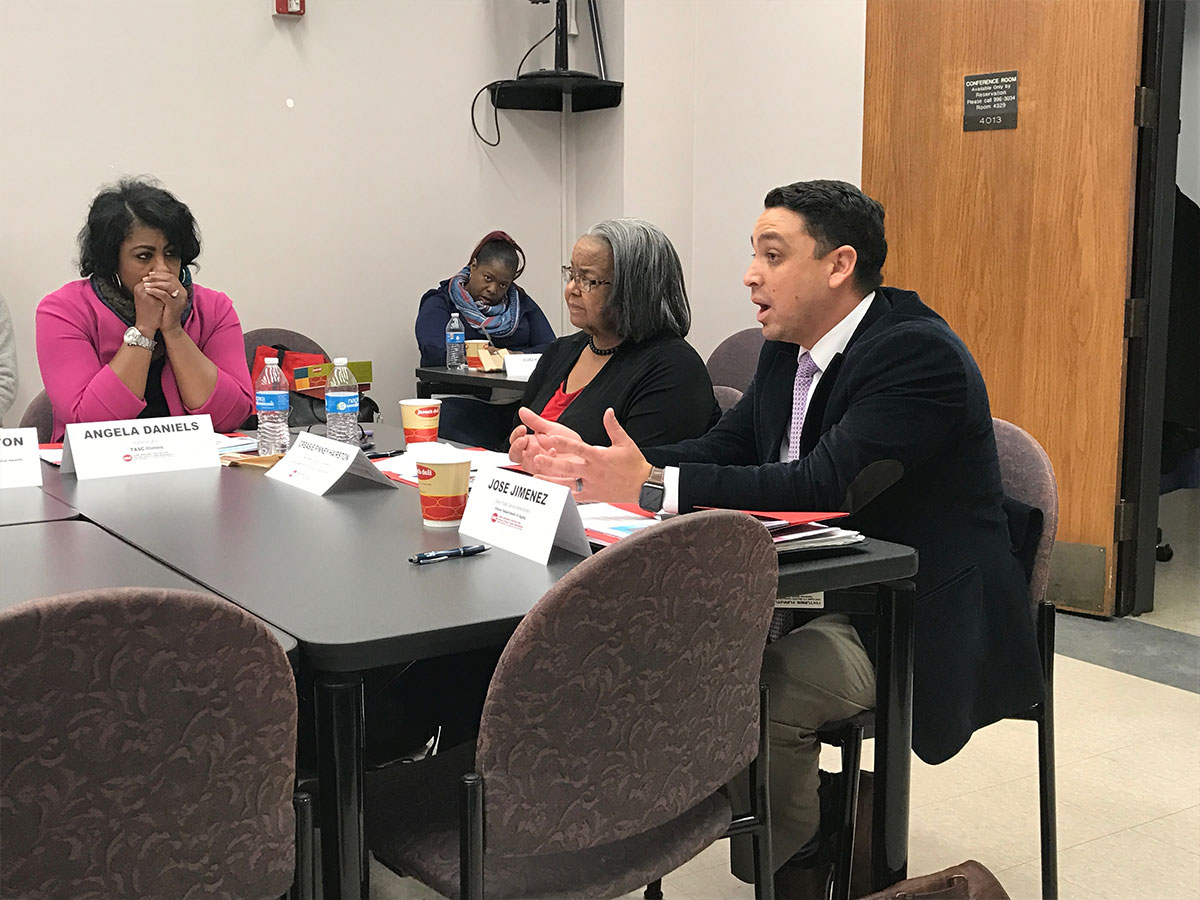 Jose Jimenez, Sr. Administrator at the Illinois Dept. of Aging, talks about the No Wrong Door policy to improve access to services and assistance for former prisoners. 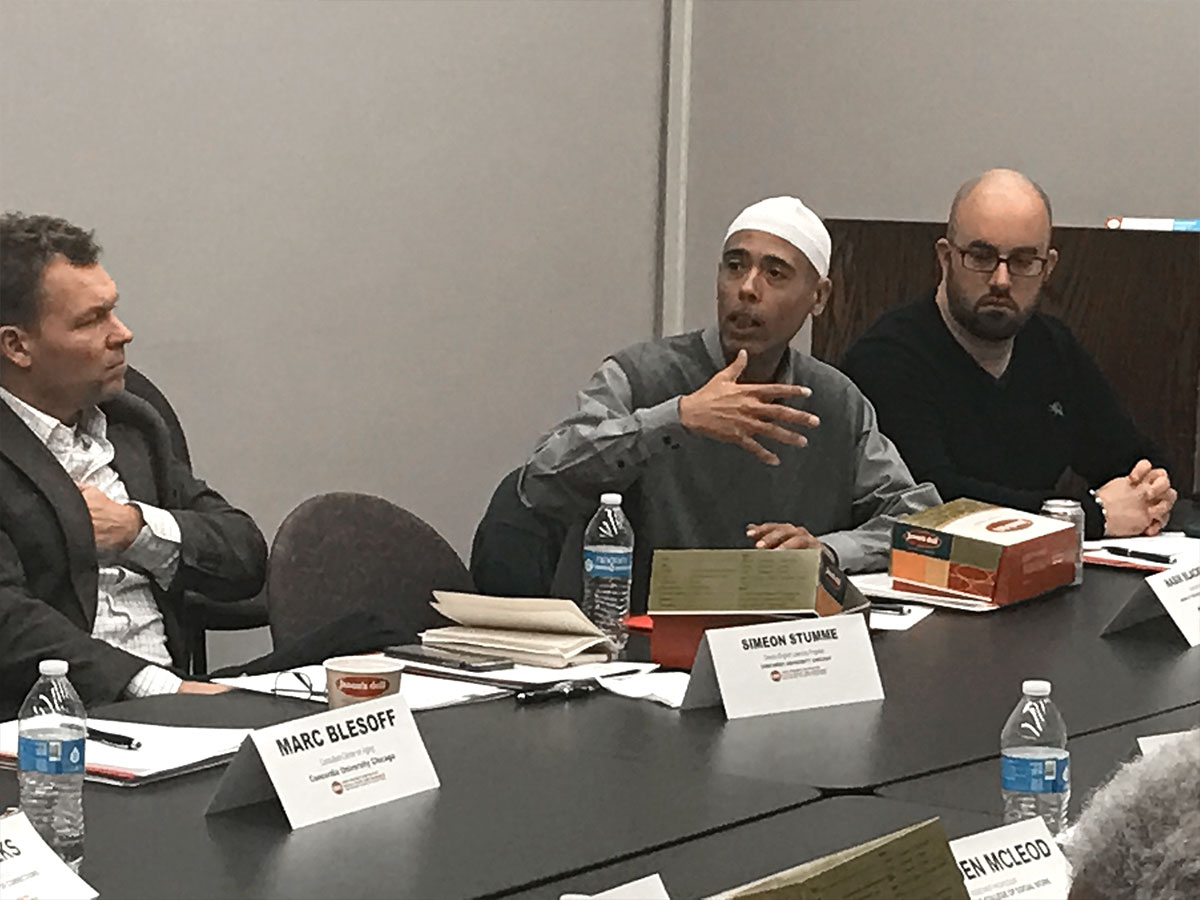 Michael Nasir Blackwell, a community organizer with the Inner-City Muslim Action Network, speaks from his own experiences as a returning citizen. 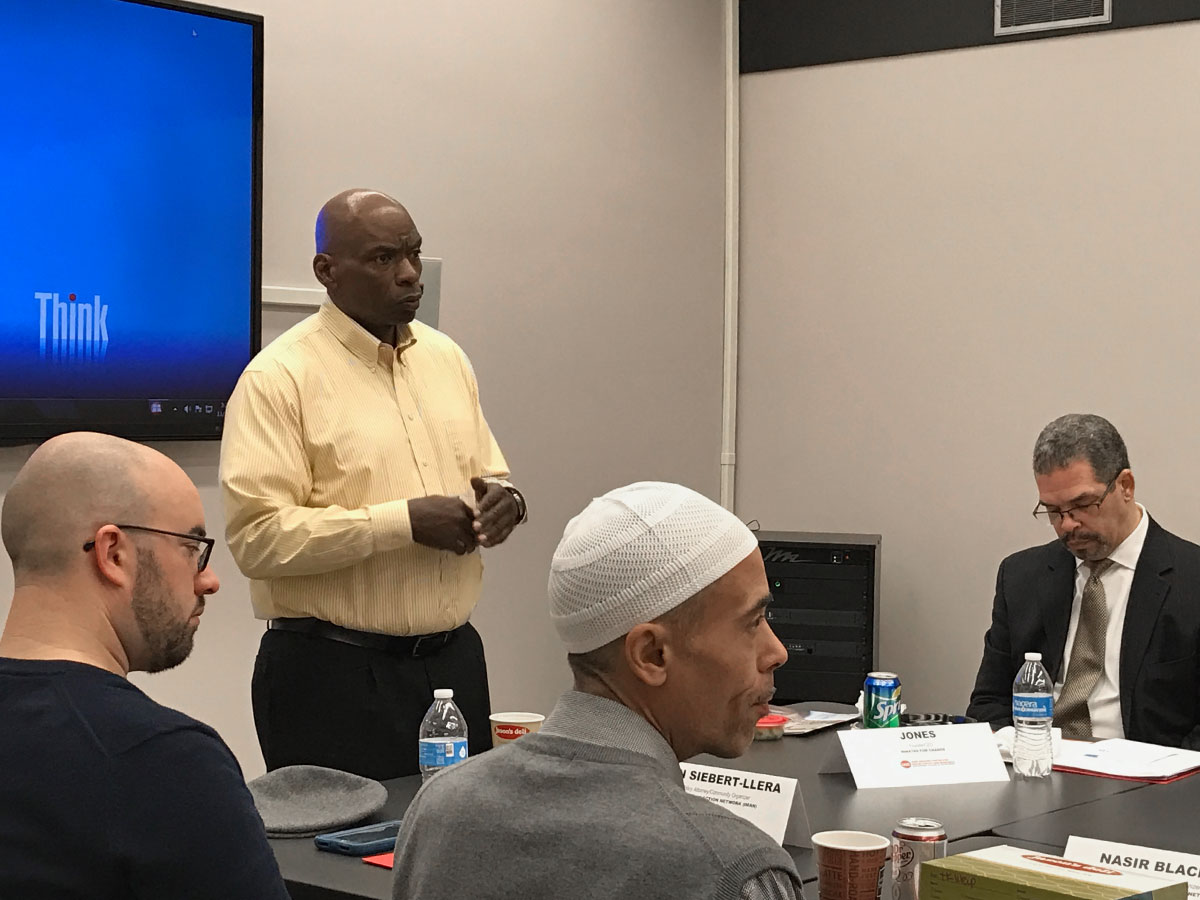 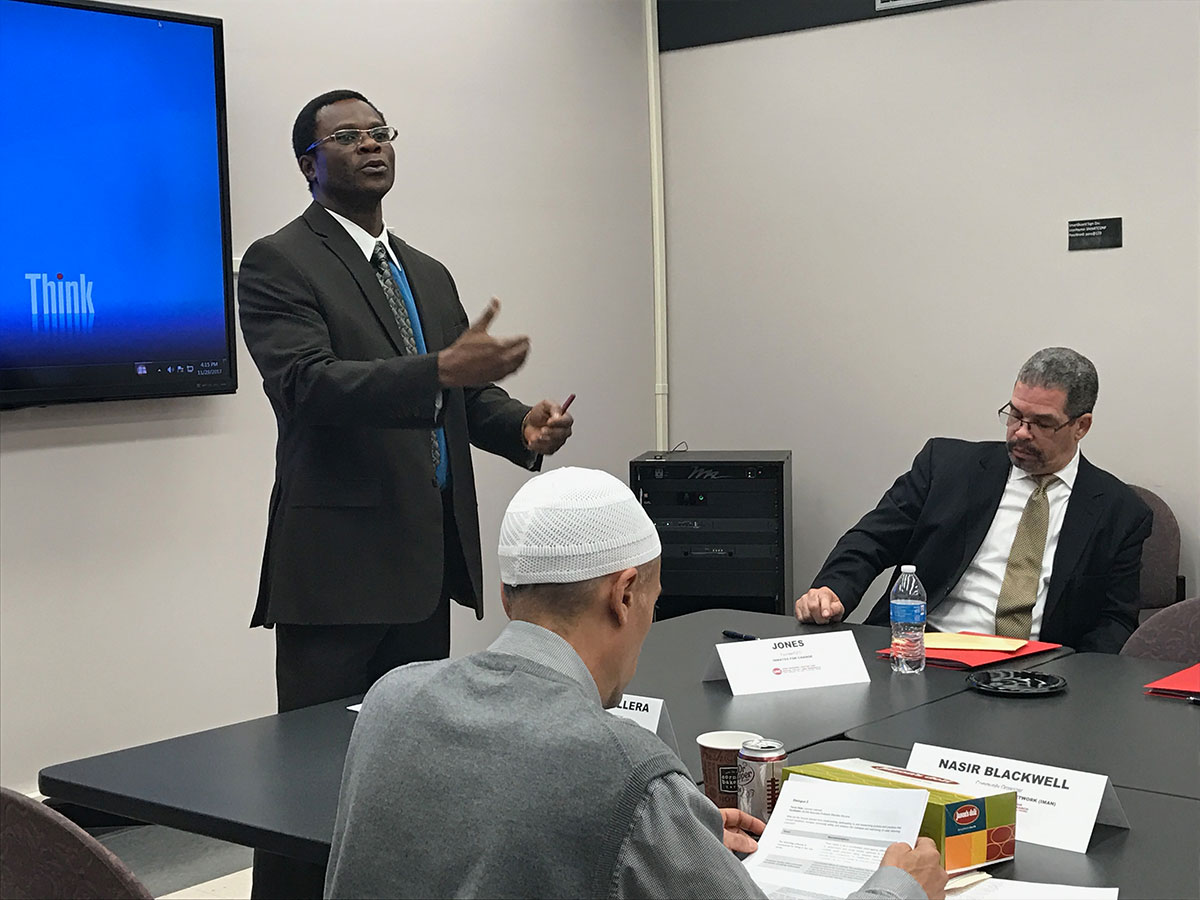 JACSW Professor Charles Hounmenou guides the group in identifying concrete next steps to be taken by the summit participants.